Quartet of Spanish musicians with a long background in historical informed interpretation, Ensemble Trifolium arise with the desire of spreading the repertoire of the Baroque and Classical Eras on period instruments, emphasizing the southern Europe on the limits of the 17thand 18thcenturies: the time that marked our contemporary culture.

The release of string quartets by L. Boccherini received the highest reviews of the specialized music magazines in Spain (Scherzo, Ritmo, Melómano) and Germany (Klassik Heute). Their next recording projects are the premiere of works by composers of the Court of the Bourbons in Spain by the end of the 18thcentury.

“Such decision of phrasing, such expressive spontaneity and so much intelligence make all together of this recording a reference version” 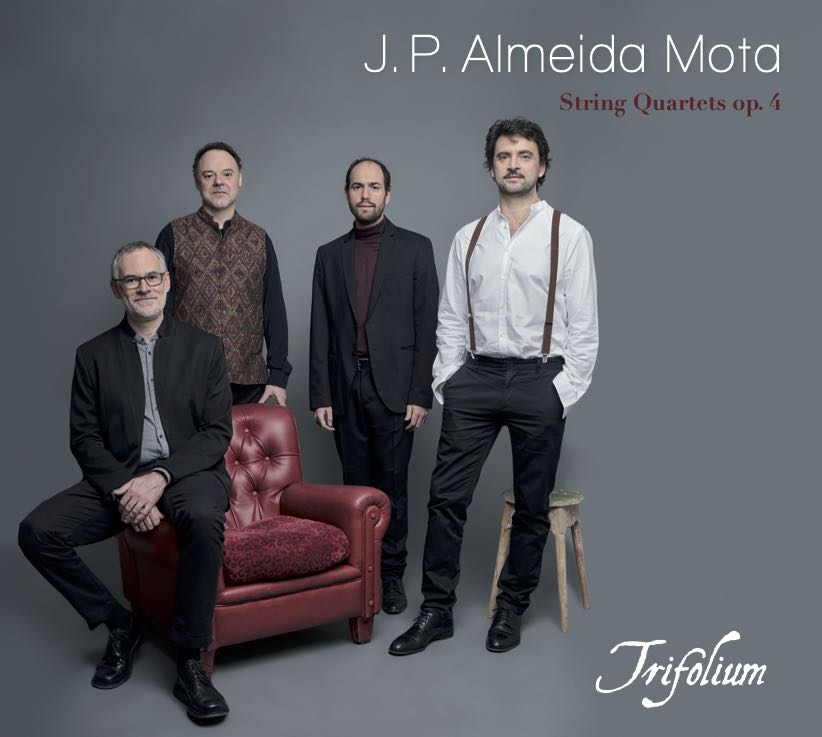 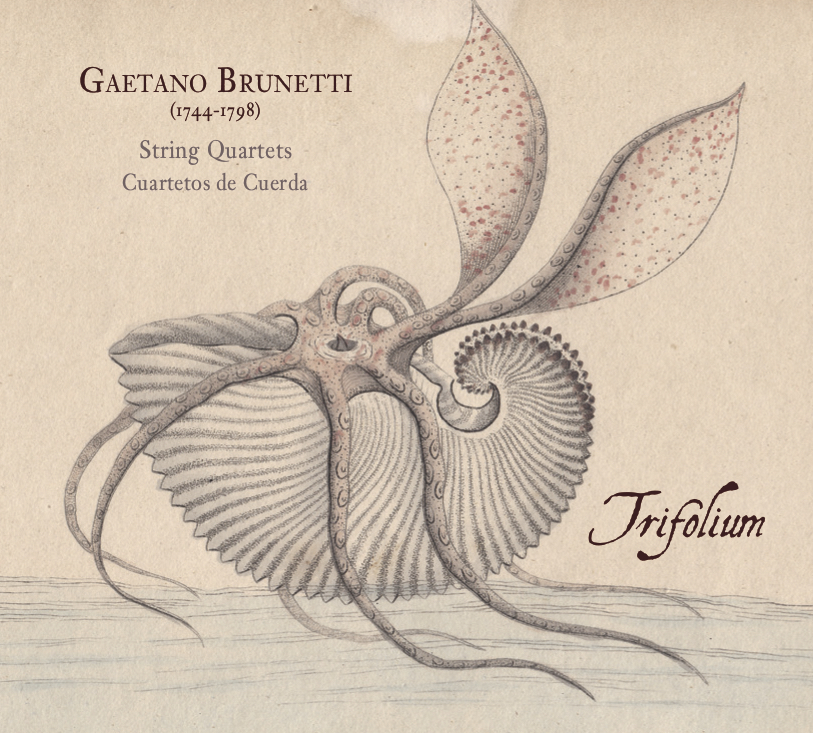 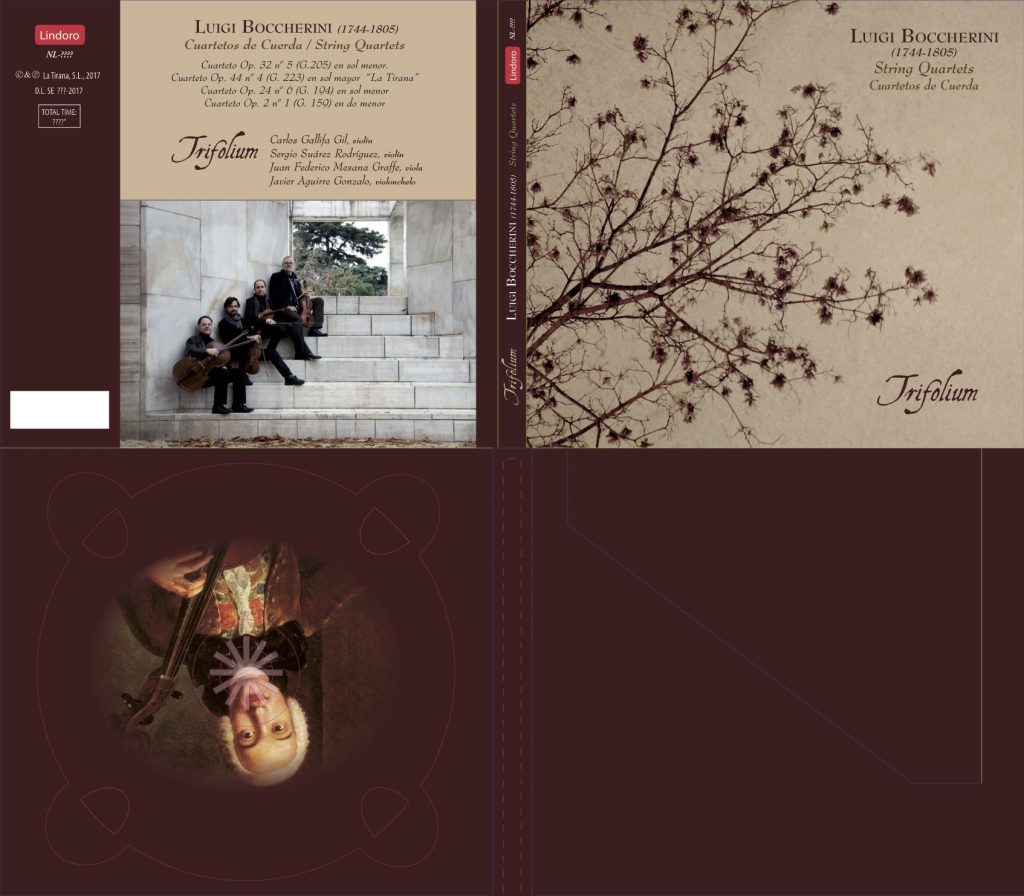 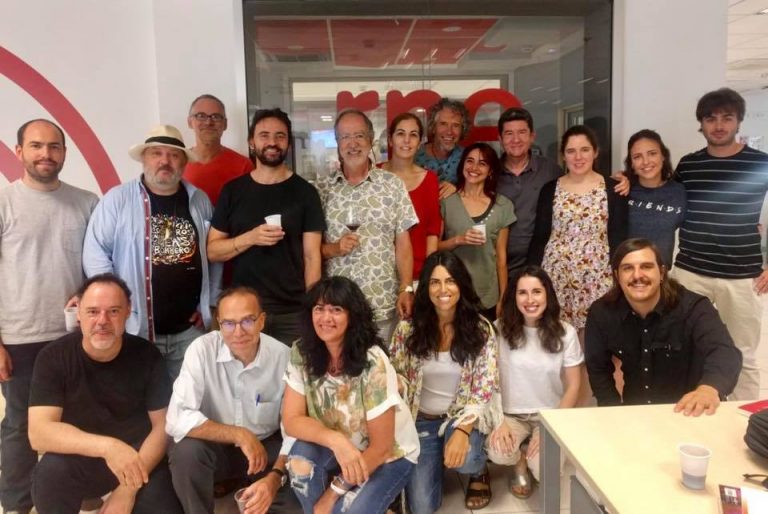 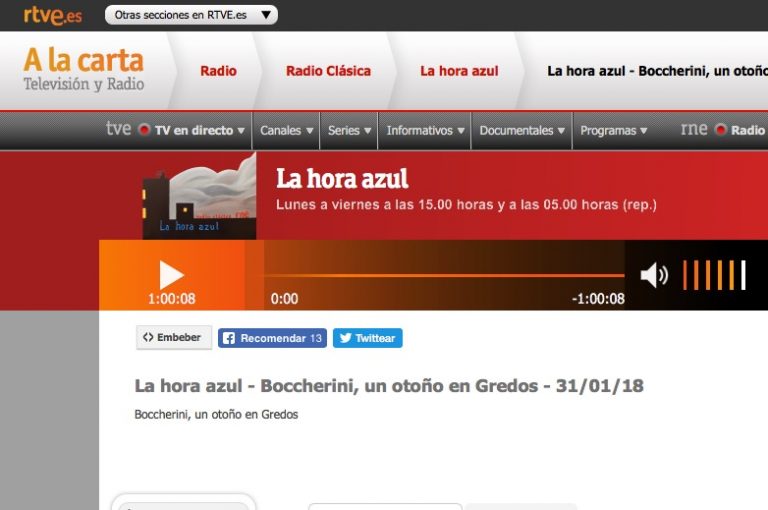 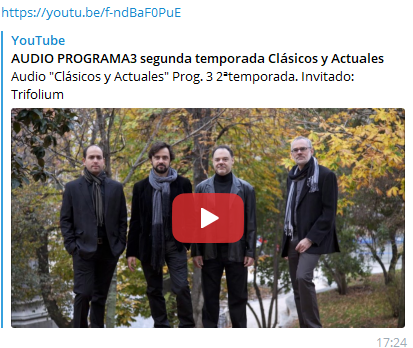 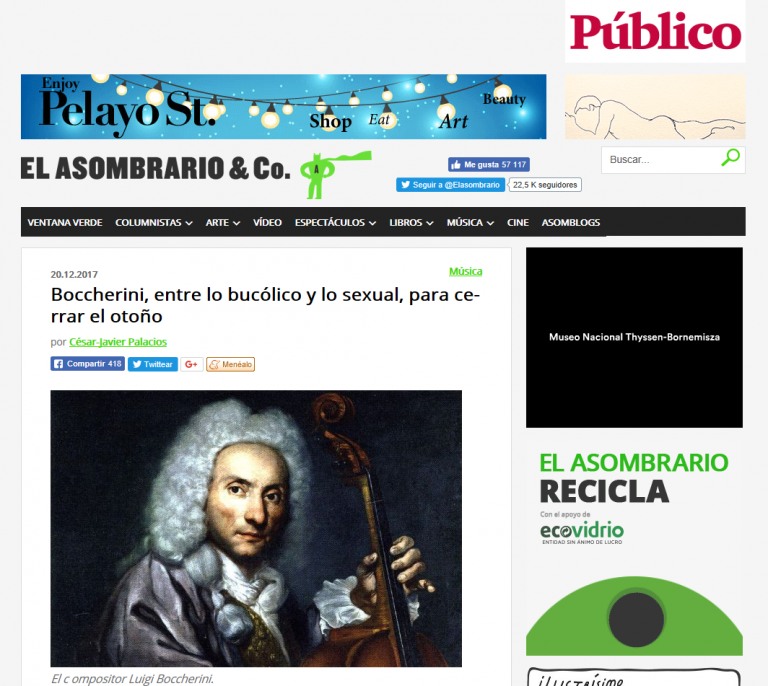